Not feeling the unpaid internship? There’s an alternative in California.

Bud trimmers can make a starting salary of $12 to $15 an hour. Successful employees might eventually become gardeners or concentrate makers and take home as much as $90,000 a year.

The work entails trimming away the leaves from the marijuana plant and needs to be done by hand, using rimmmersmall scissors.

People think it’s a job for stoners, but it’s not.  This is a good job for just about anyone. 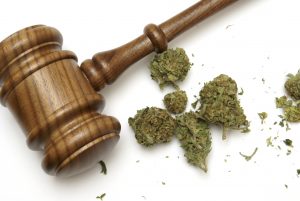 Most voters in swing states support legalizing small amounts of marijuana for personal use.

Voters approve of legal weed in the key states of Florida (55 percent), Ohio (52 percent) and Pennsylvania (51 percent), the survey found. Medical marijuana enjoyed overwhelming support in those states, with more than 80 percent in favor.

The funny thing: even though the majority of voters back legalizing medical and recreational weed, only 17 percent said they would “definitely” or “probably” use marijuana themselves.

In contrast, 81 percent said they weren’t likely to use the drug. 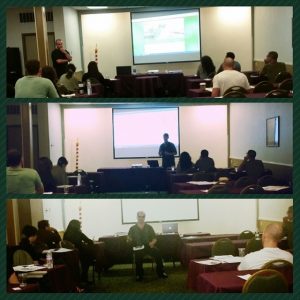 One of the first companies to successfully market a marijuana app plans to launch its IPO this week, making it the first weed-tech business to go public.

Mass Roots bills itself as a “Facebook for stoners” and boasts 275,000 users, but the company’s real accomplishment was convincing Apple to allow marijuana-related apps on its store, reversing an existing policy.

The number of users might seem small, but keep in mind the program is limited to states where marijuana is legal for medical or recreational use. Down the road, the company hopes to add options for pre-ordering weed from dispensaries, as well as delivery.

“We got the idea for Mass Roots while we were smoking–all of our features, what we’re doing, all of this stuff–comes from smoking,” he told The Daily Beast. “A company like ours could never be run by a big corporation, with the suits and their corporate style.”

Want to How To Start A Legal Medical Marijuana Business?

*Seminars focus on the most up to date information for YOUR state’s medical marijuana laws –  420 College POLICY: No Exceptions!    You MUST be 21 years old to attend. 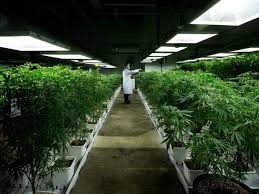 How to start a Dispensary

Buy CBD Cream Locally Is Also The Best Idea Purchase Authentic CBD Product
What To Get The Relief From Severe Pain, Don’t Avoid The CBD Cream
Get A New Lease On Life With CBD Gummies For Pain
The Promising Effects Of CBD Cream For Pain Relief
Can CBD Oil Relieve The Symptoms Of Psoriasis?