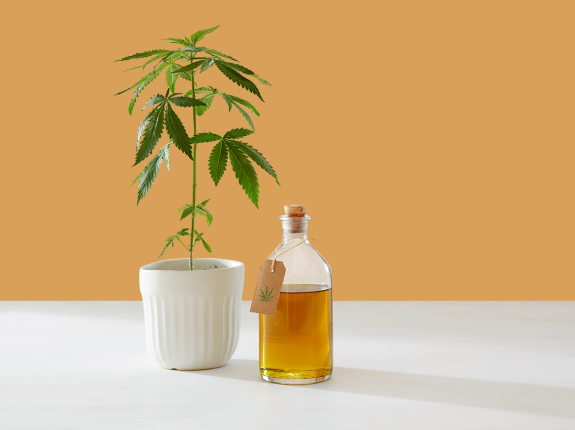 It’s not normally hot news when an FDA Chief resigns. Few people noticed Scott Gottlieb’s sudden recent resignation. Similar to many resignations, his reason for leaving his job at the FDA was to spend more time with his family. But it doesn’t matter why he left as much as what he left behind.

If you are engaged in producing or selling CBD-infused edibles or cosmetics, it is important that you check with your advisers regarding whether you should take steps to protect your business. While the 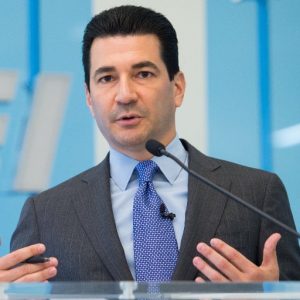 State of California is clearly in favor of legalizing all forms of cannabis, your local authorities might follow the lead of New York and other states in ruling against the sale of CBD products. While these negative actions might be part of a legal strategy to encourage FDA action to clarify, they could still cause problems for your business.

In June 2018 the FDA under Gottlieb approved CBD-based anti-seizure drug Epidiolex, which brought the topic of CBD into consideration by the DEA. In September of 2018 the DEA removed Epidiolex from controlled substance status under Schedule 1, but did nothing to redefine the legal status of its CBD key ingredient.

The 2018 Farm Bill made CBD legal by removing it from Schedule 1 status as a product of industrial hemp, but that does not extend legality to CBD when used as a food additive or dietary supplement. It remains under regulation by the Food, Drug & Cosmetics Act. This means that CBD-enhanced beverages and foods are still not recognized as a legal use of CBD by the FDA, which regulates foods and drugs. New York City, Maine and Ohio have since cracked down on the production and sales of CBD-infused edibles, saying their illegality under current FDA regulations prohibits such use.

Gottlieb had planned to hold meetings discussing the legality of CBD with respect to foods and drugs. The meetings were expected to be held during April 2019, but Gottlieb resigned first.

When President Trump signed the 2018 Farm Bill in December of 2018, cultivation and commercialization of hemp was legalized, and CBD derived from hemp and containing low-THC, was

sort of legalized. The Hemp Farming Act as included in the Farm Bill legalizes domestic hemp and allows the state departments of agriculture to be responsible for its oversight. The Bill gave responsibility for regulation of CBD as a food additive or ingredient in food or drug products to the FDA. However, until the FDA updates its regulations CBD will remain illegal for use in edibles, cosmetics, and other such products. As far as the FDA is concerned, CBD is still a Schedule 1 Controlled Substance even though a significant industry has built up around the understanding that CBD has been made fully legal.

Brett Hundley, an analyst at Seaport Global Securities, stated, “We have been watching for developing guidelines on full CBD legalization in the U.S… Now, with Gottlieb’s resignation, additional questions related to his successor’s views and the Senate confirmation process could cloud CBD/M&I market growth even further. We acknowledge that CBD has still found its way onto many store shelves across the U.S., but it is our view that approval by the FDA will unleash considerably more in the way of market growth… Until this happens, we see the U.S. CBD market remaining relatively constrained.”

Congress has called upon the FDA to exercise leadership in defining the legal status of hemp-based CBD. Things that stand in the way of FDA action on CBD are the appointment of a replacement Director and Senate confirmation of that appointment. In the current Washington political climate, it is not clear when a new Director will be appointed and how the Senate will react to the appointment. Most potential replacements appear to be in favor of full legalization of hemp-based CBD, which is giving hope to those who are currently creating products.

Brought to you by

We help you start your cannabis business!

Cannabis Cross-pollination, the next challenge?