California’s AB1300 Wants to Make My Grandma a Criminal 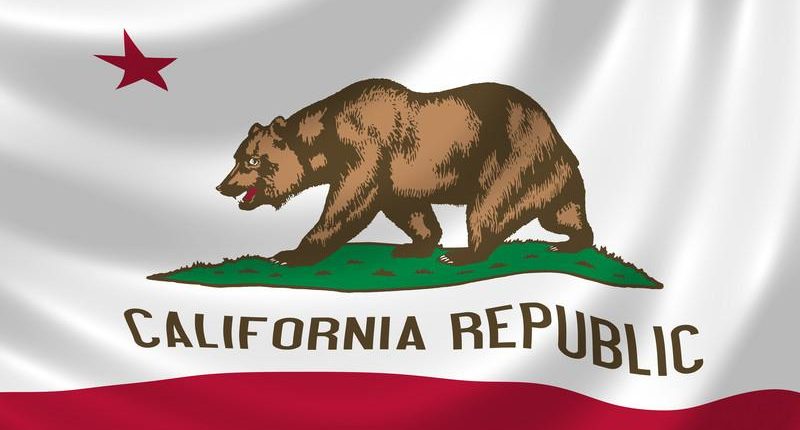 “My Grandma Was SO Looking Forward to Seeing “Mookie” at the corner of Market & Pine to Score Her Meds, This week!” jokes AnnieB,  420 College, though she adds, “AB1300 and its potential for harm to the MMJ community is NO JOKE”. 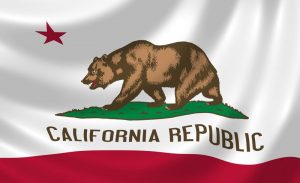 PATIENT ACCESS AND RIGHTS FOUGHT
AND DIED FOR ARE AT STAKE
If cities and counties can, indeed, ban collectives –
SERIOUSLY – where are the infirmed, mobility
challenged or older generation going
to find safe medicine?
Not at the local corner “drug store”!
With the signing of AB1300 into law – effective January 2012 – there was some question about whether it was granting cities and counties the right to BAN and further restrict medical marijuana within their jurisdiction.
Whether the language of AB1300 is clear – a long, drawn out battle waged in Southern California courts is about ready to be laid to rest – and for the medical marijuana community – the judgment does not bode well. [ see below ]
“We Support Regulate Marijuana Like Wine as the Right Initiative To Overturn These Un-Constitutional Laws and rein-in the legislators and lobbyists who are trying to  leverage fear to gain federal dollars to justify their means. Follow the MONEY, honey!” states AnnieB of 420 College.

One of California’s most-watched medical marijuana cases is headed back to the state Court of Appeal for what could eventually be a crucial ruling on whether cities and counties have the power to ban dispensaries — as more than 200 cities and 15 counties have already done.

In a case that has bounced around the courts, a Superior Court judge in Orange County decided this week that Anaheim’s 4-year-old ban on dispensaries does not violate state law. After presiding over a trial in May, Judge David Chaffee concluded that neither the ground-breaking medical marijuana initiative passed by voters in 1996 nor the state law that followed seven years later preempt local ordinances intended to regulate the distribution of the drug.

The decision was celebrated by anti-drug activists.

“I think both sides have been watching this case more so than any other,” said Paul Chabot, president of the Coalition for a Drug-Free California. “We are excited about this. We think it’s going to encourage the cities that are on the sidelines to join with the majority of California cities in banning dispensaries.”

But Anthony Curiale, the attorney for Qualified Patients Assn., a dispensary that sued Anaheim in 2007, said he plans to file an appeal.

“Their ordinance is unconstitutional, it’s invalid, it conflicts with state law,” he said. “I believe Judge Chaffee is wrong in his interpretation of law.”

The case has already been before the 4th District Court of Appeal in Santa Ana, but a three-judge panel sent it back to the lower court for a trial, disappointing both sides who had hoped the long-debated issue might be settled.

Curiale said he could not predict when the appellate court might rule again. “Oh, God knows,” he said. “If I knew that I’d be at the racetrack.”

Curiale and Moses W. Johnson IV, the assistant Anaheim city attorney handling the case, both speculated that it could take a year before the appeal court rules, but both also said they would ask the court to speed up consideration of the case.

Judge to rule on closure of Costa Mesa marijuana dispensaries

Anaheim Wellness Case May Well Define FATE of ALL …