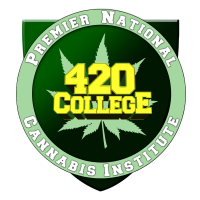 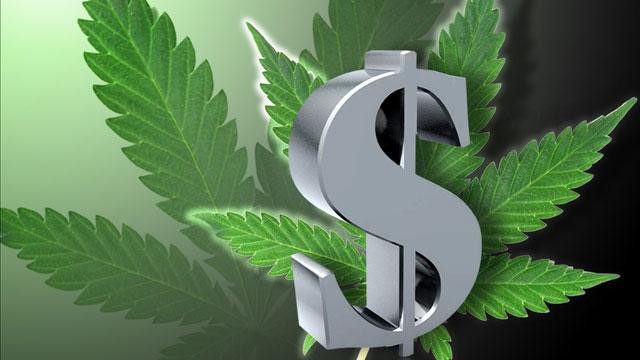 Under 2010 elections, Arizona, Arizona Legislature, medical marijuana, nanny state, Prop 203, taxes
Wednesday evening (Jan 2011),  I posted a story about the proposed 300% tax on medical marijuana, which blew up in the Citizen comments section and on state representatives’ facebook pages over night.

Basically, Attorney General Tom Horne is using a loophole in Prop 203 (the medicalmarijuana law that voters passed in 2010) on which to base his sales tax ruling. The law says would-be medical marijuana patients can get a “doctors’ recommendation” for the drug– not a prescription. Prescriptions are not taxable; doctors’ recommendations are. (This is like saying your doctor recommended aspirin or multi-vitamins; when you go to buy the aspirin or multi-vitamins, they are subject to sales tax.)Horne estimates that applying Arizona’s base sales tax + any applicable city sales taxes could bring in $40 million, a figure he extrapolates from sales in Colorado.OK, fine, charge regular sales tax. My real issue is with Democratic State Representative Steve Farley’s proposal for a 300% sales tax on medical marijuana. Farley justifies this rate because it is the same rate as the state charges for cigarettes. There are several disconnects here.

I agree with Andrew Myers, who managed the Prop 203 campaign, when he says the 300% tax would put medical marijuana pricing out of reach of most people– thus killing the goose that laid the multi-million-dollar golden egg– and when he disputes Farley’s $40/ounce base price for medical marijuana. Myers calls $40/ounce a “myth”; I’d call it 1975 pricing. My sources near the university say marijuana is sold for $40-60 for 1/8 ounce.  Let’s do the math for the low end price…$40 (per 1/8 oz) x 8 = $320/oz x 2.5 oz (the amount people are allowed to buy every 2 weeks) = $800 x 300% sales tax = $2400 every 2 weeks.This pricing would encourage the continuation of street sales. I think medical marijuana should be taxed the same as other herbal remedies (ie, ginkgo biloba, echenichia, St. John’s Wart, garlic, etc.)– 6.6% + applicable city taxes. (I can’t believe I just sided with Tom Horne.)

From the Star article…

“We’re not wild about the idea of increasing the cost of what essentially is medication for seriously ill people,” he said, but no challenge is planned.But Myers said what Farley wants would be challenged as illegal.He said it’s one thing to tax marijuana like other products. A special tax, Myers said, runs afoul of a constitutional provision barring lawmakers from altering voter-approved measures.Farley, however, said the tax is justified. He said a 300 percent levy puts the tax on marijuana at the same general level as the tax on cigarettes, which are subject to a $2-per-pack levy.“People use cigarettes as an over-the-counter medication for various types of things,” he said. He also doubts imposing the tax alters what voters approved.Anyway, Farley said, those who really need the marijuana won’t mind paying the extra fee. He figures marijuana sells for $40 an ounce, meaning the sales price, tax and all, would be $160.Myers said $40 marijuana is a “myth,” and the actual price at dispensaries will be 10 times that, putting medical marijuana out of reach of many in need, particularly since the drug is not covered by health insurance.